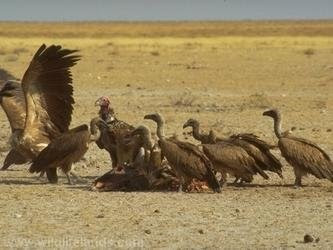 On 11th July the bomb blasts occured just in our neighbourhood so all of us were watching television. There was a change in victim's numbers every few minutes and there was a contineous flow of SMS to TV channels from the relatives asking the whereabouts of the Mumbai residents.
In that SMS, there was really a good SMS from the viewer which later shown as a ticker by the television channel in a big font. That was
"प्रिय नेताजी,
आप जहाँ कही भी हो वही रहिए, कृपया मुंबई आने की चेष्टा न करें ।
आपके आने से व्यवस्था पे बोंझ बढ़ सकता हैं ।"

which means :
"Dear Political Leader,
Stay wherever you are and do not attempt to come to Mumbai. Because of your arrival, there will be pressure on the system"
Then also some higher level political leaders like Laloo visited the Mumbai very next day and invited the press-conference etc.

Email ThisBlogThis!Share to TwitterShare to FacebookShare to Pinterest
Labels: A request